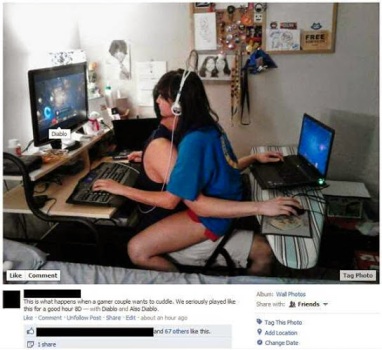 Is you boyfriend giving too much attention to his console? 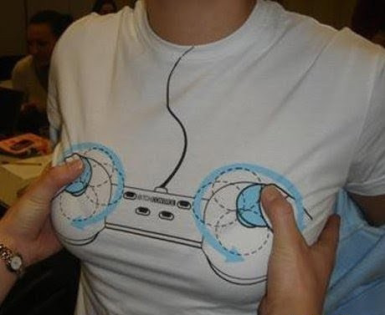 Scratch that. You’ll shower when you have the MasterSword. 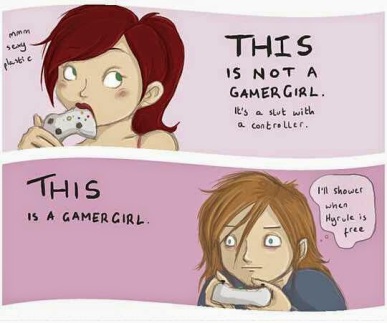 This is how I “earned” all my Gym Badges. 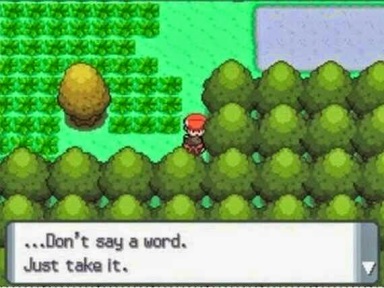 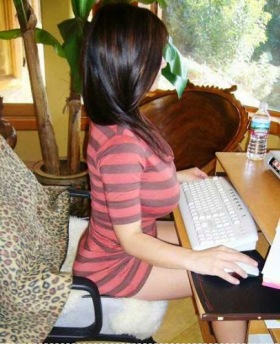 My dog is still the reigning champ when it comes to DDR though. 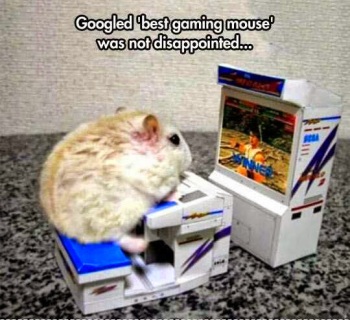 So in commemorations of this weeks theme i’m replaying one of my favorite Xbox 360 games “RAGE” which is the brainchild of id & Bethesda.

This  game heavily reminds me of the Fallout series in that it is an FPS and it’s chock full of NPC’s who would love to interact with you. But unlike the Fallout series with its massive sandbox, the sandbox in RAGE has been cut down and you’ve been given a rather straightforward campaign, which personally I love. ❤

Sometimes there is such a thing as too much freedom in a video game (I’m looking at you Assassins Creed) but when it comes to RAGE the issue is nonexistent. 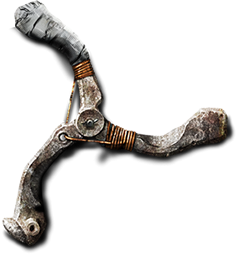 Wingstick a.k.a “Boomerang of Decapitation”

My favorite weapon without a doubt.

Leave a trail of headless enemies without ever pulling a trigger, good stuff’.

Every week on this site we’ll strive to have an overall theme that our articles, pictures, and such and such will correspond with.

This weeks is everything to do with the world of Gamers.

~When in doubt, Smash it out ~